My quest for the ultimate hand held gadget began as a dream in the 80s. Day after day Penny would help her uncle save the day with the aid of her incredible computer book. 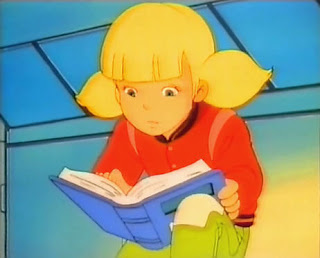 Finally technology is catching up to my obsession with gadgets in a reasonable way. This week Rogers finally announced that they will be offering Google Android in Canada. 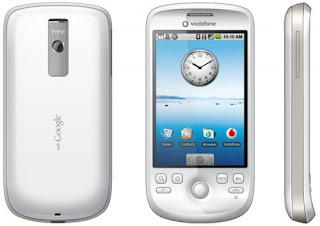 As a Google fanboy this is great news, I will not only have access to tools I rely on like Docs, gCal and Gmail, but I’ll be able to surf the web. It’s all good news right? We’ll see. Some pricing was leaked today regarding Rogers pricing. This report puts Android in a similar price area as the iPhone. This may seem reasonable for a similar product – but it shouldn’t!

Nothing with the Apple logo on it has ever cost anything close to similar products. Call it brand-tax or whatever you like; that’s the Apple allure. Charging the same thing for Android doesn’t make sense – especially when you consider that the Google operating system itself is open source and free!

I don’t think for a second that the Magic or Dream should be free, but the $200 range seems too steep. Hardware-wise I have read reports that the iPhone has more memory and other specs (though I can’t seem to find a reasonable chart comparing specs yet).

As irritating as the whole thing seems, I will reserve my boycott until I have had a hands on with this charming looking Android app. Maybe someday soon I can save the day too.

Will Android change your life? Do you feel that it’s worth as much as an iPhone? Weigh in!